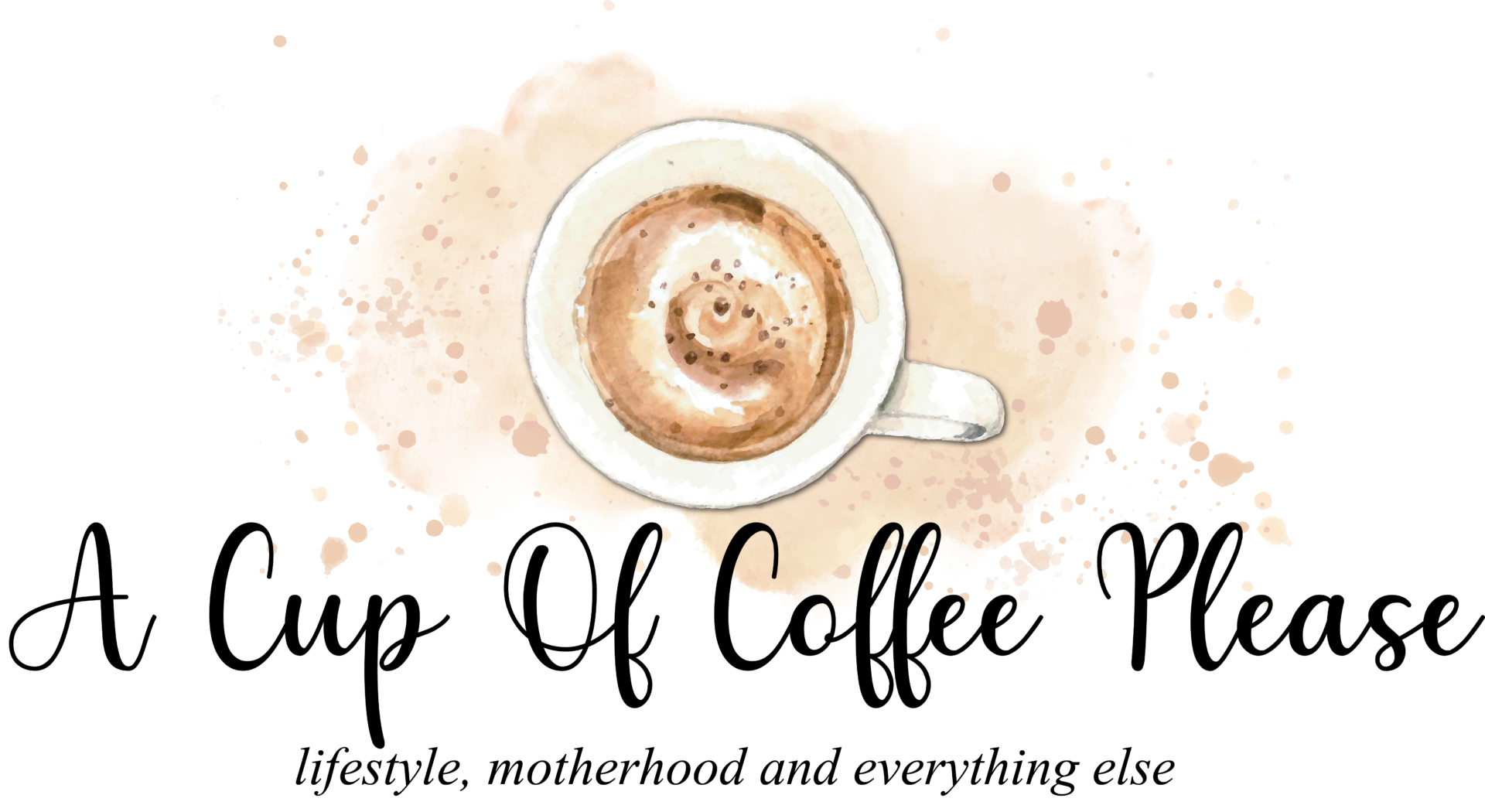 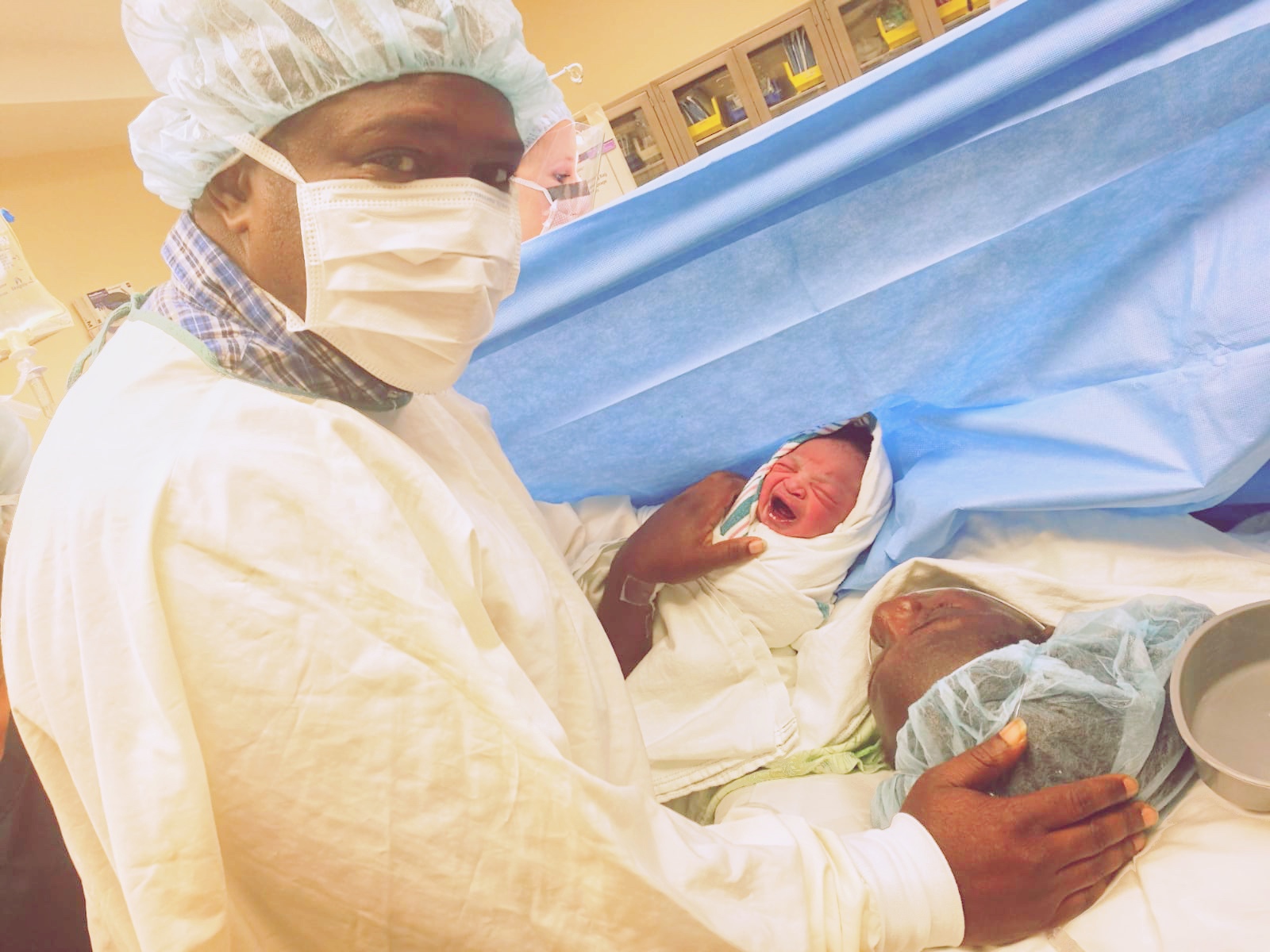 MY BIRTH STORY – AN UNPLANNED C-SECTION

If there was anything I was ever scared of before I had Jidenna, it was childbirth. I had heard so many stories about labor pain and how it literally humbles you. Everyone, I asked about childbirth never seemed to be able to fully explain it to me. They would only say it was really painful and forgot the pain once they held their baby in their arms.

It was now my turn to experience childbirth. Fast-forward to the last few weeks in my pregnancy, I couldn’t wait to be done. I was so swollen, my face was so dark and none of my shoes would fit anymore. I did not want to go past week 40 and had heard that first pregnancies usually went past the due dates.

At my 39th week appointment, I was still at 0.5cm dilation. My doctor had mentioned that by the next week which was also my due date (25th June), he would have to induce me. I walked a lot hoping things would get moving so this baby would come out. The anxiety was killing me. On the 20th, I started having very frequent contractions. Luckily for me, it was Mr.O’s day off work and I was so glad he was home with me. We timed my contractions using the Contraction Timer – Time labor app which I had downloaded from the app store and heaven knows I was so sure this baby was ready to make a grand entrance into the world. The contractions were painful but not unbearable.

Mr.O took me to the hospital and the nurses decided to observe me. They checked but I was only at 1cm dilation, but my blood pressure was slightly high. Imagine the disappointment when I was sent back home after they had observed me for a few hours and said it wasn’t time yet. We decided to the mall so I could get a new phone and I walked a bit, hoping this child of mine would change his mind to come meet mama and dada. At this point, the contractions were still very frequent but bearable. While I was setting up my new phone, the very painful contractions started. I asked to be taken to the hospital at this point. I could no longer take the pain. I was ready to drag him out of my belly. Lol.

We got to the hospital at almost midnight and when the nurses checked, I was only at 1.5cm dilation. The pain was excruciating. I felt like my insides were about to explode. My back hurt like hell. This was definitely the humbling experience people talked about. My doctor came a few hours later and started me on Pitocin. I had heard Pitocin-horror stories and immediately asked for the epidural. Haha..I wasn’t about to take any more pain than the one I felt in that moment. The epidural made me nauseated and I vomited afterward. After a couple of hours of waiting, sleeping and bouncing on the birth ball, I only moved to 4cm. My blood pressure had skyrocketed and Jidenna’s heart rate was dropping. My doctor immediately told Mr.O and I that we had to have an emergency C-section. I was a bit disappointed because I had always wanted a vaginal birth. I made no plans for a C-section. But at the end of the day, I guess I really just wanted my baby and me to be safe.

I got wheeled into the theatre and slept throughout the entire process. This mama was exhausted. I woke up when I heard my baby’s first cry. He was finally brought into this world at 3:50 pm on the 21st of June 2018 and weighed 7 pounds and 8 ounces. I was now a mom. Our whole life was about to change.

And so my motherhood journey began. This little man was the cutest little human I had ever met. Would I have another C-section? Probably! No one gets an award for vaginal deliveries! Whatever method you choose, the most important thing is that mama and baby are fine!

STRUGGLING WITH FINDING MOM FRIENDS? CHECK OUT THESE PLACES! 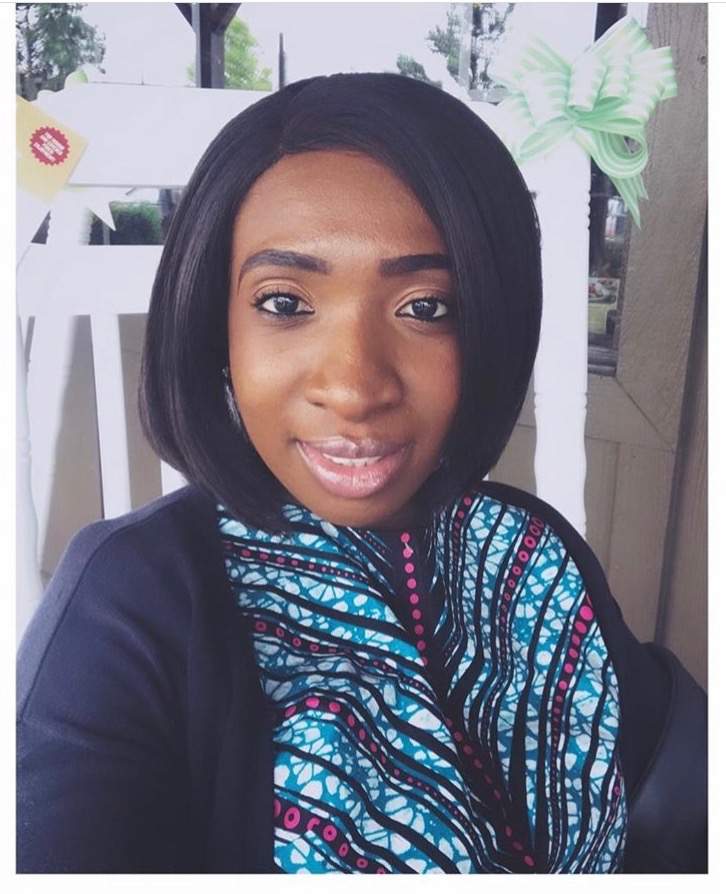 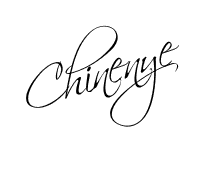